F.J. Estlinbaum has designed and built a large variety of shoreline projects. These projects have included sea walls built of wood, steel, masonry, stone, and or composite sheet piling, permanent docks, boat houses, water lines, stairways, stair towers that reach as high as heaven and all sorts of repair and remodel items. F. J. Estlinbaum also is a registered dealer for the R.G.C. Hoist and Dock Company. The Barge and Crane Service Company does not limit themselves to only work on the lake. In a slow period or the off season they perform all types of carpentry and remodeling work.

We can handle the Building Permits, the Design Work and the whole Construction Phase for you. We Do It All!

We offer a variety of services, both on the lake and off the lake.

The “Stella Marie” is a custom built 20′ x 60′ barge with a 55′ boom crane.  You won’t see anything like this around.  The barge gives us the ability to take on and complete projects that would be impossible otherwise.  From hauling gear and materials, carrying an excavator, and a crane that can lift 8000lbs, the barge does it all.  Oh yeah, and it can do that anywhere on the lake!

We are certified scuba divers so work that needs to be done underwater, well we have that covered too!  Each of our divers has completed the SSI (Scuba Schools International) training.

Riley is a Rhodesian Ridgeback. He belongs to Fritz Estlinbaum. He has been on the Barge since he was a puppy. Not that we are prejudice, but Riley is the most well mannered dog around; he just loves being on the barge with the crew. He looks good but we don’t get much work out of him. Despite the fact that he usually just sits around and supervises, he is very smart. So listen to him when he says to start planning early for your next shoreline project.

Skaneateles Lake is one of the Finger Lakes in central New York in the United States. The name Skaneateles means long lake in one of the local Iroquoian languages. The lake is sometimes referred to as “The Roof Garden of the Lakes” because its altitude is higher than the other Finger Lakes.

The cleanest of the Finger Lakes, its water is so pure that the city of Syracuse and other municipalities use it unfiltered.  The City of Syracuse spends about $2.3 million a year to protect lake quality, sixteen people inspecting (usually twice a year) each of the 2600 properties in the watershed, which is relatively small, compared to other Finger Lakes. The lake is the second cleanest lake in the United States as measured by dissolved nitrogen, after Crater Lake in Oregon.

William Henry Seward called it “The most beautiful body of water in the world.” 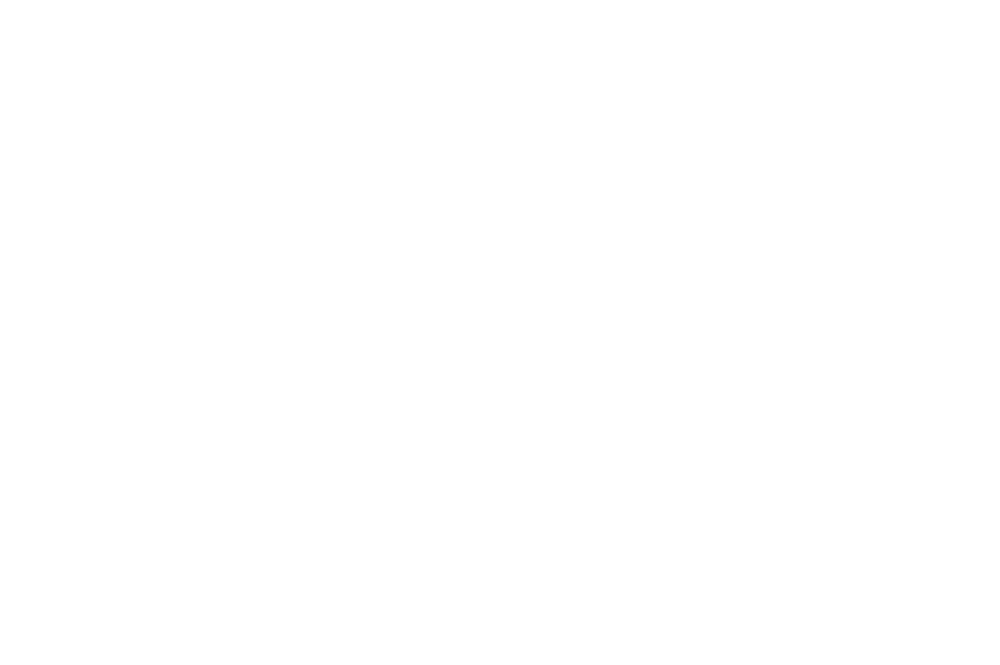